Lady Gaga was once again to the fore at Agrifest South West where she clinched her second supreme championship of the winter season.

This British Blue cross heifer was bought from her breeder Trefor Jones at Ruthin in the spring. She was following on from her previous success, having previously been supreme champion at Countryside Live and the Royal Welsh in the summer.

She is out of our former show heifer, also named Lady Gaga which was heifer champion and reserve overall at Smithfield in 2009. She now heads for the English Winter Fair, Stafford, and the the Welsh Winter Fair.

Meanwhile, Foxhillfarm Nigella, a Neuf daughter out of Glenrock Illusion, stood first in her class, Limousin champion and reserve interbreed champion in the pedigree calf section of the event.

And, adding to the day’s success our Texel gimmer topped the trade in the ‘Pink Sheep’ charity auction in aid of Cancer Research, when selling for 2200gns to the Quick family for their Loosebeare flock. 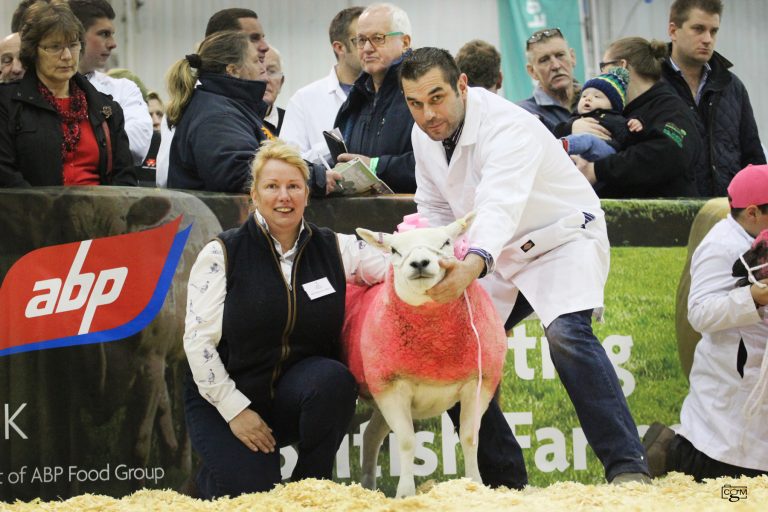 The gimmer, AFO1600143, is sired by Courthill Valentino and is a granddaughter of Ettrick GGH1101166, which stood first in a class of 53 ewe lambs at the Royal Highland Show and went on to be reserve female champion.

She was offered having been tupped by the £23,000 Midlock shearling purchased at Kelso earlier this year. 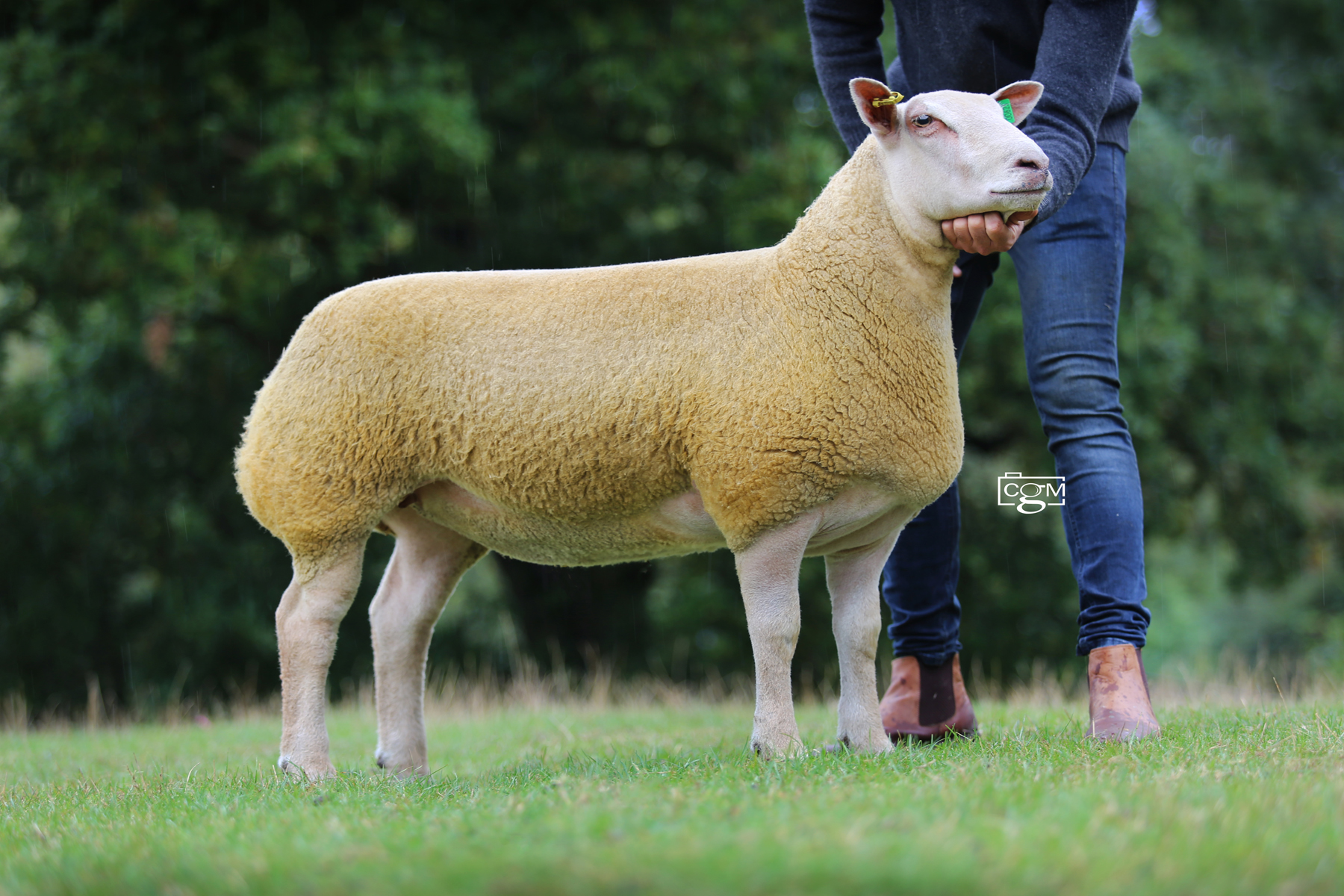 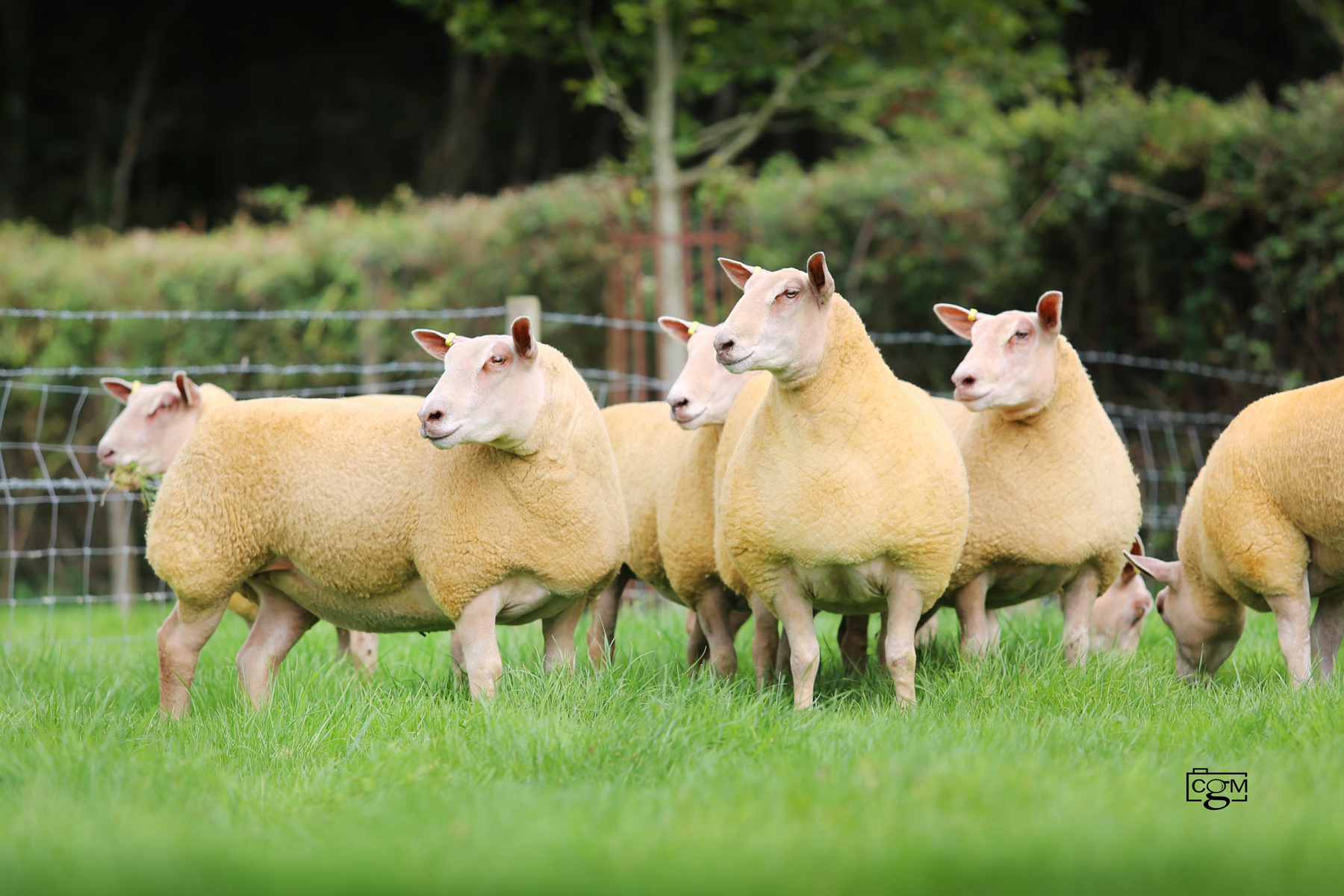 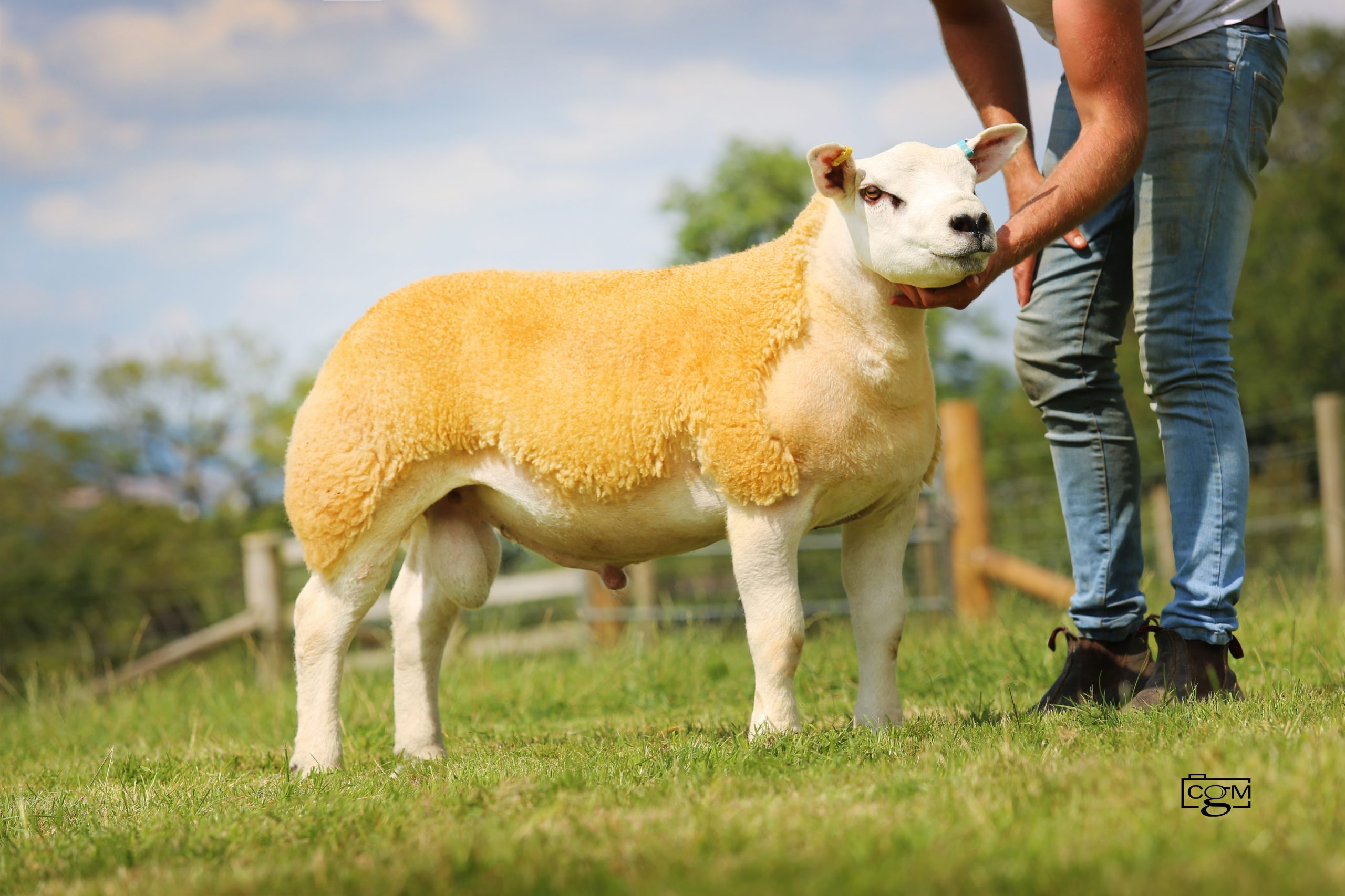 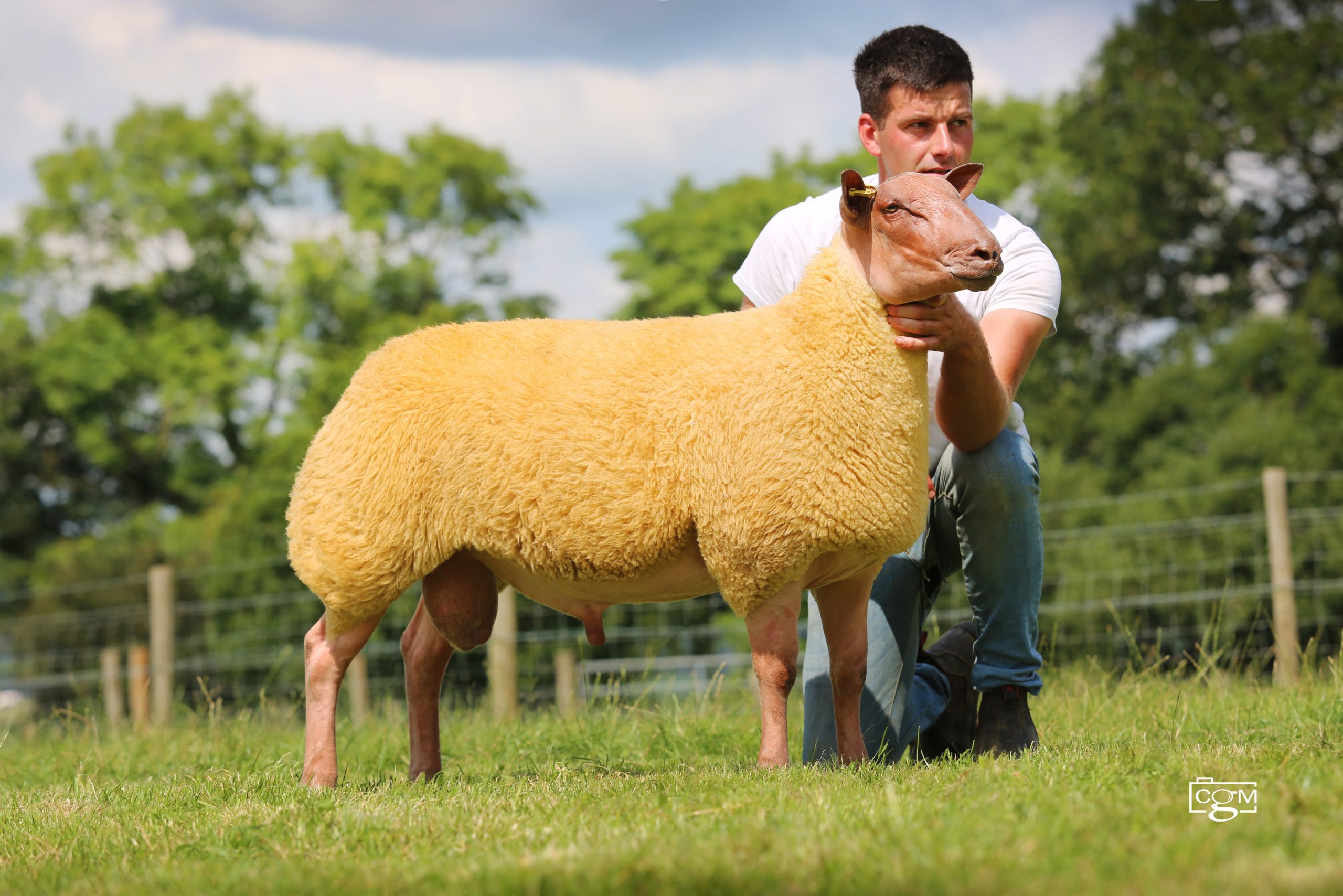