Along with the purchase of Alice, we also purchased her October 2009-born daughter by Wilodge Vantastic, Bankdale Elizabeth for 35,000gns.

Elizabeth has been shown as a dry cow on a couple of occasions taking the breed championship at the Royal Cornwall Show in 2016.

At the same sale, his brother, Foxhillfarm Incredibull sold for 11,000gns. 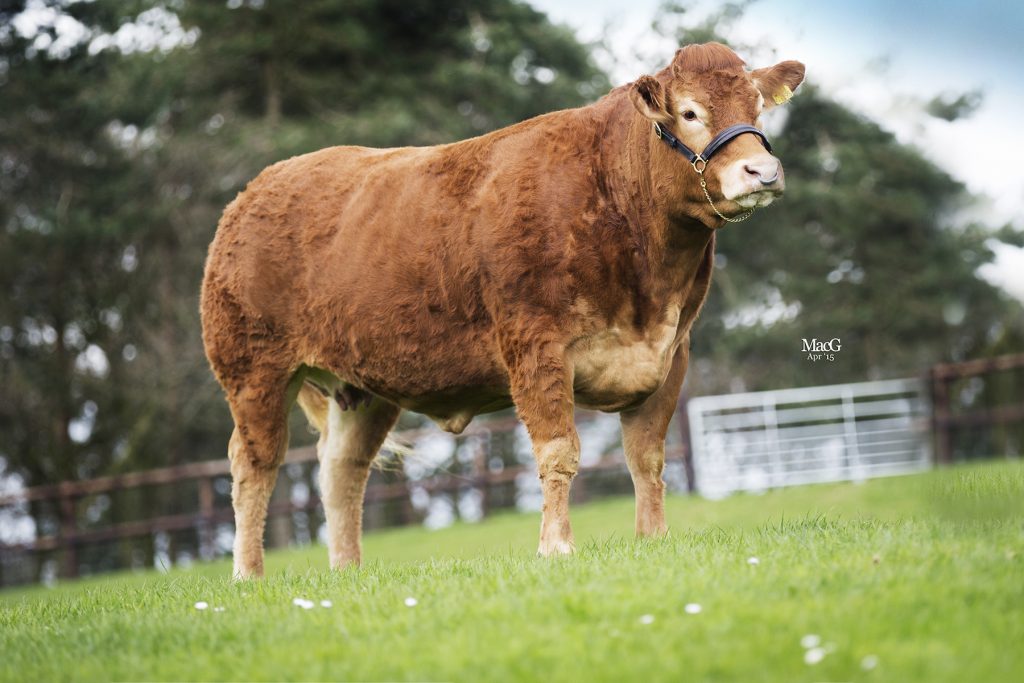 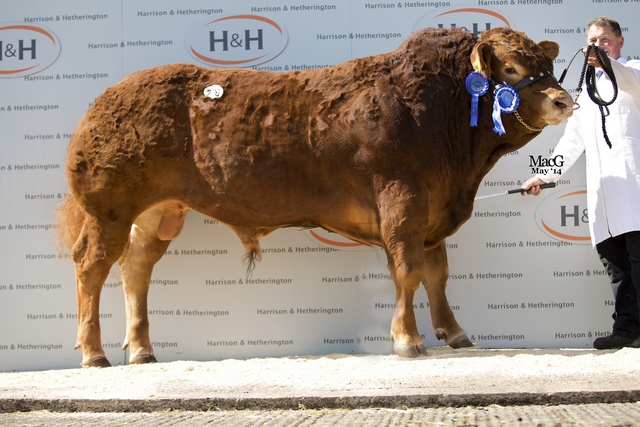 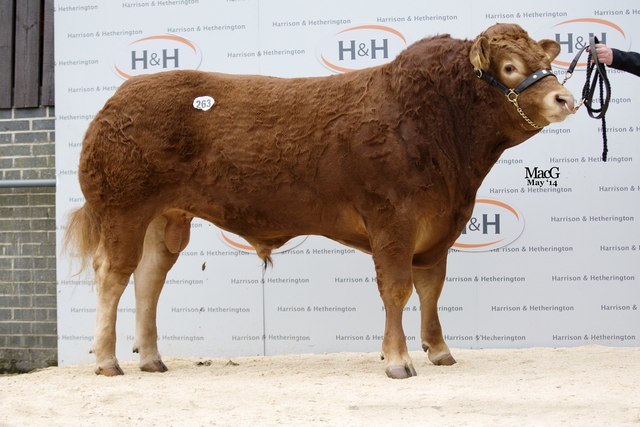 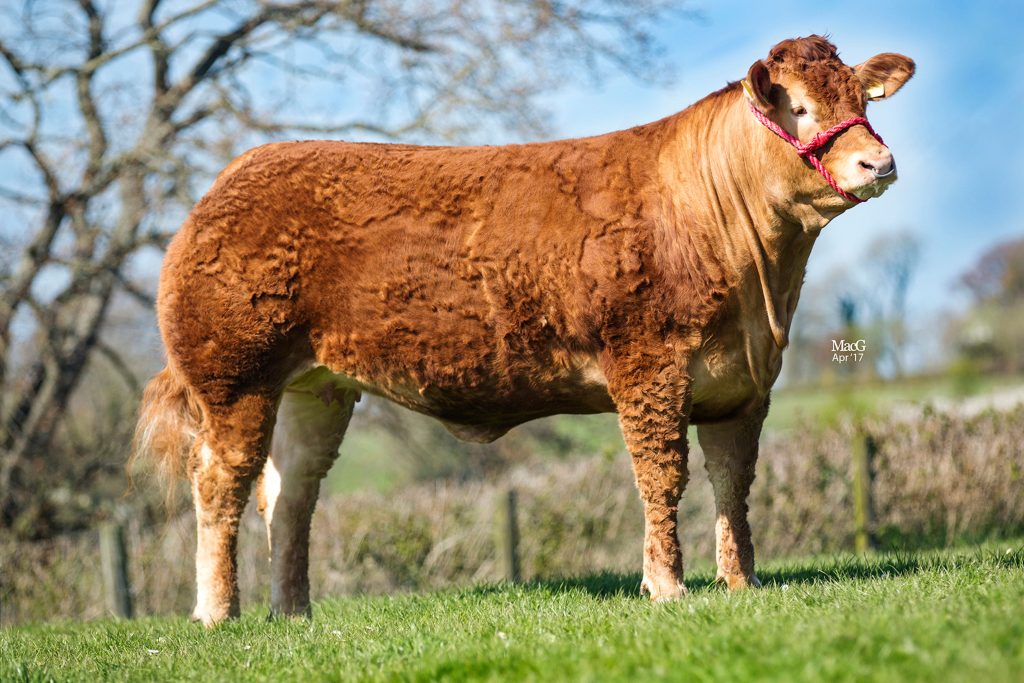 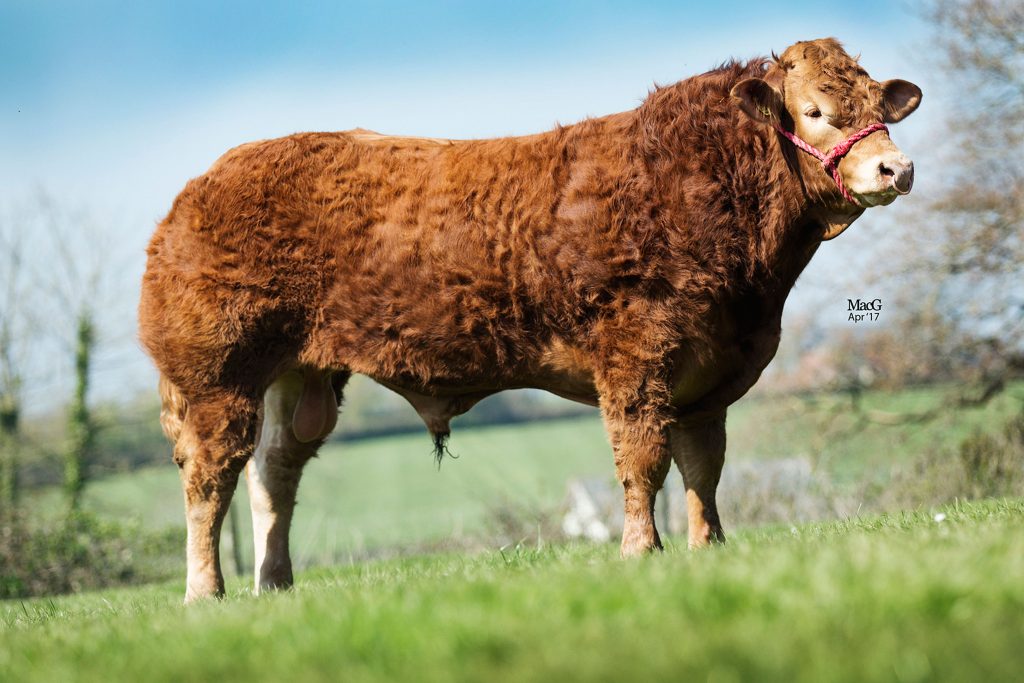 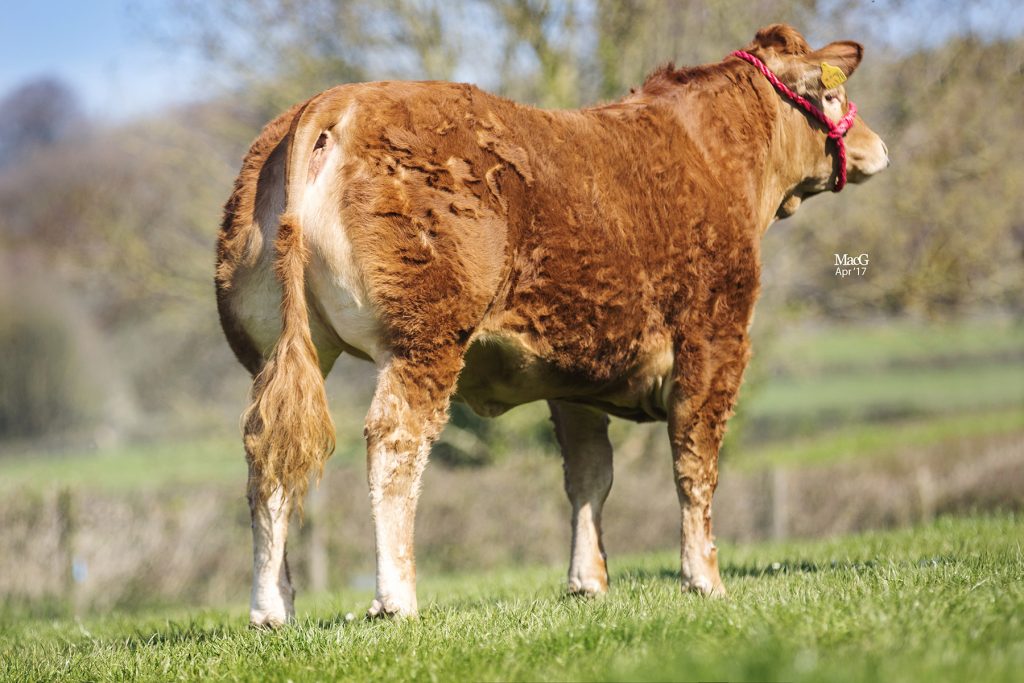 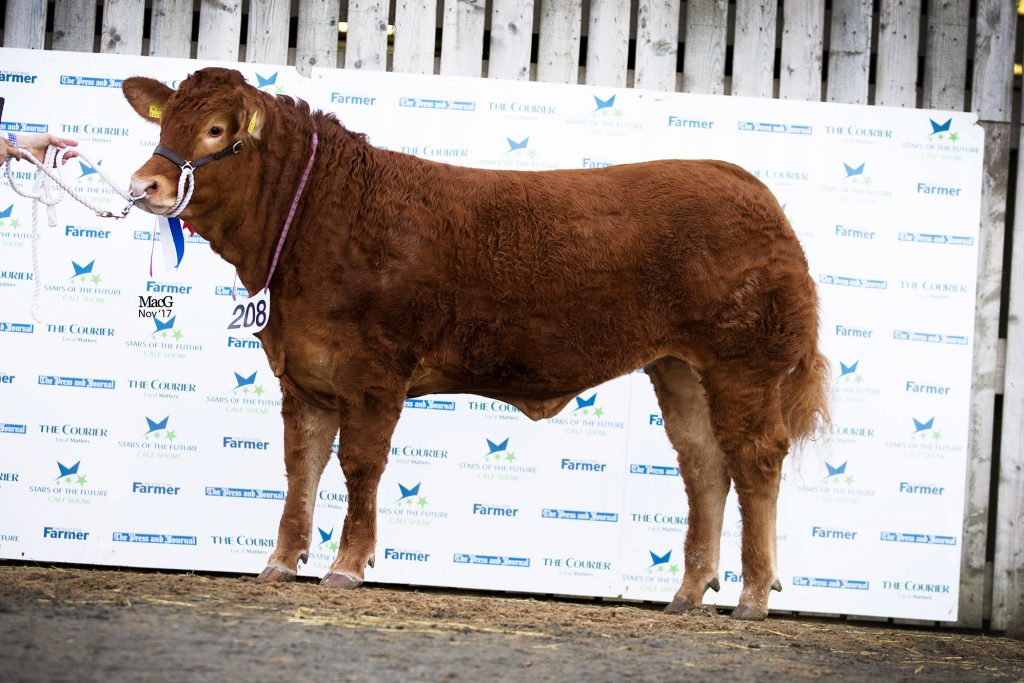 In November 2017 we showed a daughter of hers, Foxhillfarm Madonna, by Trueman Jagger. She stood first in her class and then went on to be senior female champion and reserve overall senior champion at Stars of the Future Calf Show.

Madonna was shown in 2018 and stood reserve female champion at the Royal Cornwall Show, while at the Royal Welsh Show along with a heifer from Dinmore, she won the Females of the Future Interbreed pairs championship.

Elizabeth progeny were also to the fore in the sale ring in 2018 when Foxhillfarm Masterbull took the championship at the Newark Spring Show and Sale and sold for 5000gns and Foxhillfarm Notachance, a son of Ampertaine Gigolo, sold for 5000gns at Brecon in May. Meanwhile, a Trueman Jagger daughter of Elizabeth’s, Foxhillfarm Nancy, was the second top priced heifer in our Carlisle May string, selling for 8000gns. 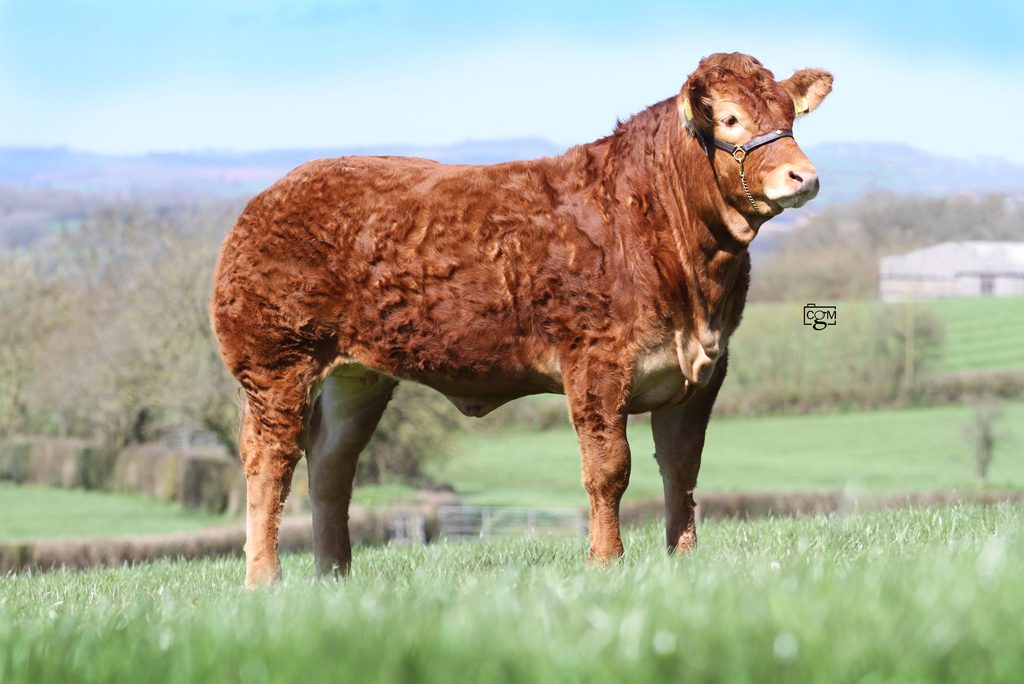