Krystal was imported from Ireland as a new female line for the Foxhill herd. She is by Haltcliffe Dancer and is out of the Vermeil daughter, Rockfort Fiona.

She has been shown once taking the breed and interbreed championship at the Devon County Show in 2017.

She calved successfully in April 2018 to Foxhillfarm LordoftheRing in the form of Foxhillfarm Ourbest. This bull was later sold in Carlisle Oct ’19, after he won his class, for 26,000gns. Krystal’s second calf is Foxhillfarm Pearl, another by Lord of the Ring. 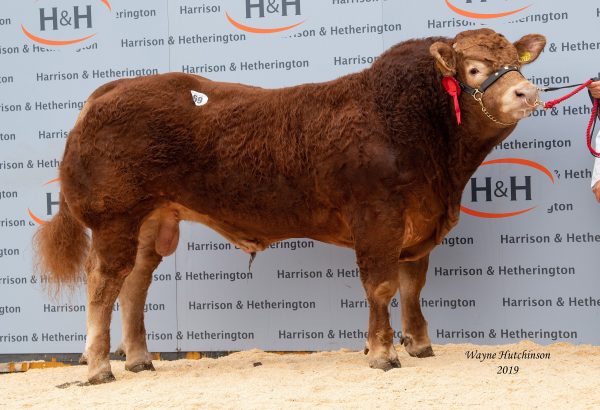 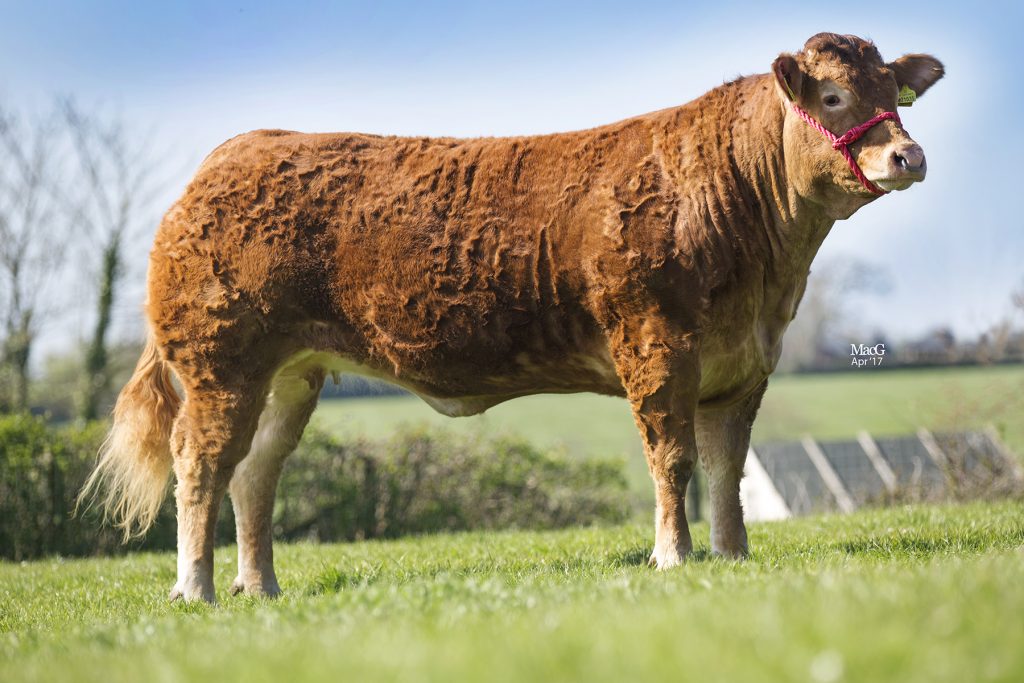