Mammamia on top form at the Highland

Mammamia then went on to clinch the interbreed championship too under judge Archie MacGregor. She’s by the homebred Foxhillfarm Irishlad and out of the 125,000gns Glenrock Illusion and enjoyed success at both Stars of the Future calf show and the English National Calf Show last winter.

Meanwhile, Looksthepart, a Guards Boomer daughter out of the multi award winning Foxhillfarm Gracie, was reserve junior female champion at the Royal Welsh last summer as well as being first in her class at the Limousin National Show last year.

Looksthepart and her team mate Foxhillfarm Limited Edition then formed part of the winning intebreed team of four along with Whiskey Infinity from Meridien Genetics and Burnbank Jojo from the Graham family.

Further success cam with Foxhillfarm Missworld, a full sister to Mammamia, standing third in the same class as her sister and Foxhillfarm Limited Edition standing second to Looksthepart in their class.

In the British Blue classes Charlotte’s heifer Rhymil Kylie, a Gitan Du P’Tit Mayeur daughter out of Lakeview Dancer, stood first in her class before going on to be reserve female champion. 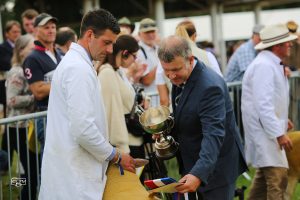 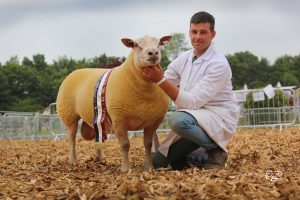 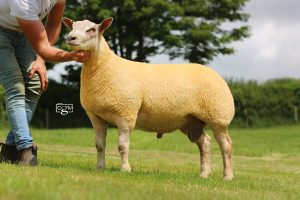