Foxhillfarm Lordofthering was champion at the autumn Limousin Society sale at Carlisle in October 2016 and sold to Danny Sawrij’s Swalesmoor herd for 35,000gns.

Sired by the 22,000gns Guards Boomer, himself champion at Balmoral Show in 2009, Lordofthering is out of the Foxhillfarm herd’s noted foundation cow Bankdale Alice, making him a maternal sibling to many of the herd’s top performing animals.

Boomer is also sire of the 38,000gns Foxhillfarm Irishlad and of Foxhillfarm Looksthepart, a heifer which was highly successful in 2016, including being reserve junior female champion at the Royal Welsh and first at the National Limousin Show.

Lordofthering’s first progeny hit the sale rings in 2019 at Carlisle in October when Foxhillfarm Ourbest won his intermediate class and then went on to sell for the second highest price on the day, 26,000gns to commercial producer Gordon Cameron, Argyll. 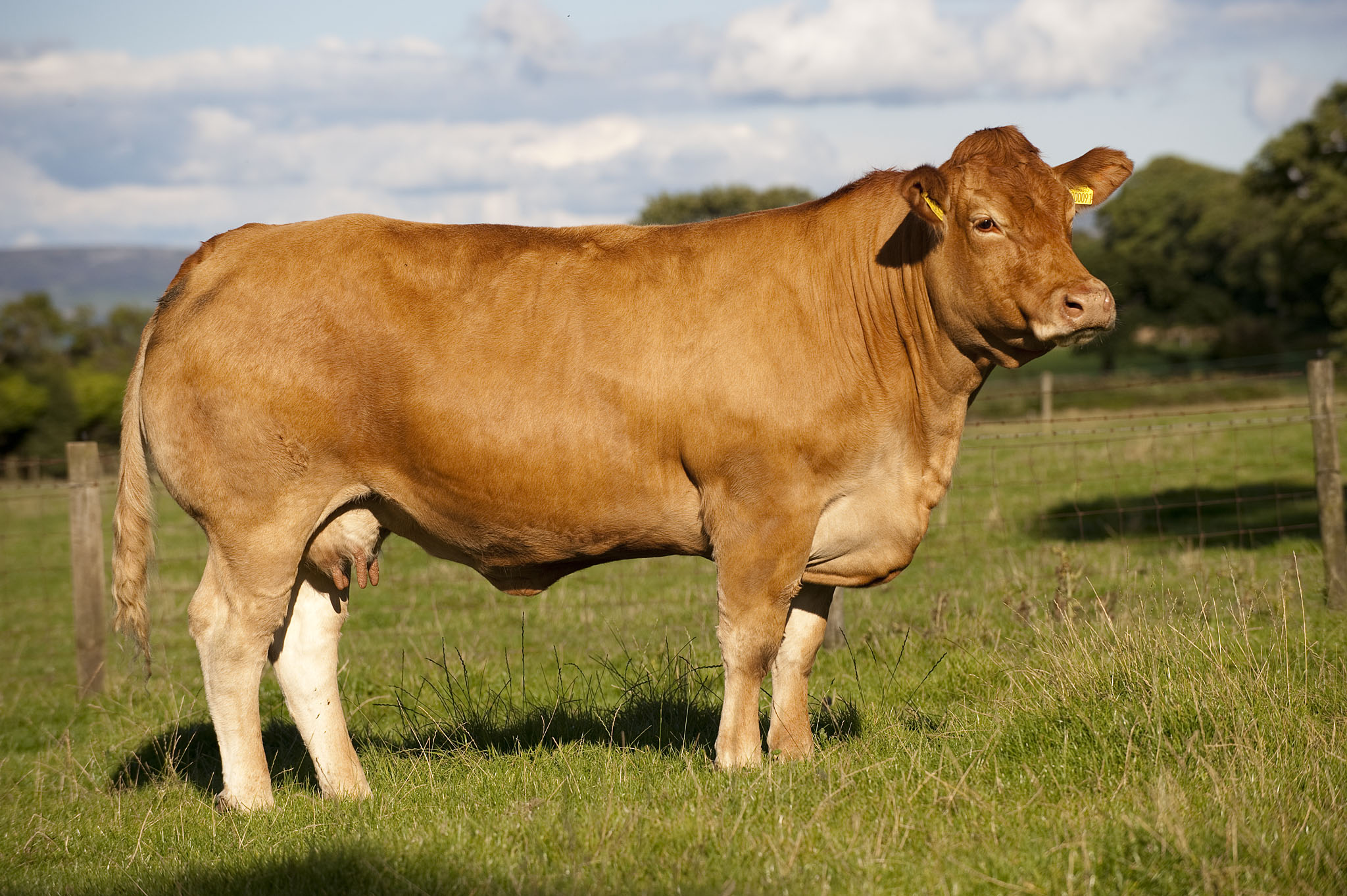