Foxhill sweep the board at Devon County Show

What a show Devon County has been for the Foxhill team with the pedigree cattle, sheep, commercials and Charlotte’s horse picking up championship tickets and a grand haul of 15 trophies across the board!

Kicking off proceedings and carrying on from her breed championship win last year was our super star two year old heifer, Foxhillfarm Naomi. By Trueman Jagger, Naomi was described by judge Hazel McNee as a powerful heifer with tremendous width across her plates and style. Having won her class, she went female, breed champion, local Devon interbreed, Continental interbreed and overall supreme interbreed champion, the latter under Clive Roads. She also teamed up with the yearling bull, Poole Olly, to clinch the interbreed pairs title.

Also in the Limousin classes, Foxhillfarm Minesagin won her class, who is also by Trueman Jagger. Meanwhile, our junior herd sire Elite Monteque stood second in his class, while Foxhillfarm Natasha stood third in the same class as Naomi.

Charlotte’s British Blue heifer, Foxhill Nadiya, carried on her winning form from North Somerset Show by winning her class under judge Andrew Price and then going female and overall breed champion. In the interbreed championship she clinched the reserve junior heifer interbreed and then teamed up with a young bull from Ted Haste to stand reserve to our Limousin pairs in the interbreed pairs championship.

Our commercial heifer, Insufficient Funds won her heifer class and then went overall commercial champion under judge Charles Anderson. This heifer was purchased at Brecon and is by Glangwyden Josh.

Over in the sheep lines, the Texels held their own winning both the ewe lamb and ram lamb classes, both of which are sired by the 40,000gns Haddo Balvenie, owned in partnership with John Elliot and Ken Hodge. We also stood first in the aged ram class with Midlock Youretheone, owned in partnership with John Elliot and Jonathan Watson and we also stood first with our aged ewe, bought from Lanark from the Plasucha flock. Our ram lamb went on to be male champion, while the aged ram stood reserve male champion, while the ewe lamb stood reserve female champion then the ram lamb stood reserve breed champion. In the Charollais section, Mike stood second with his aged ewe and first with his shearling ram.

Charlotte wrapped up proceedings with her boy, Nirevalley Charlie by winning the Connemara class before ending the weekend on a high at the BSPS area 13B Devon and Somerset Festival of Showing by clinching champion RIHS Young Riders. Charlie has now qualified for HOYS, Olympia Semi’s and the Royal International.

The pedigrees are now on a rest before we head to Royal Cornwall, but we’ll be taking a trip up the road to Beef Expo next week with the commercial team. 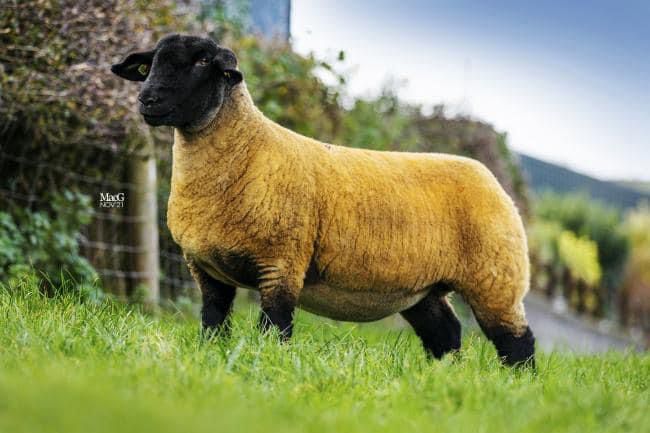 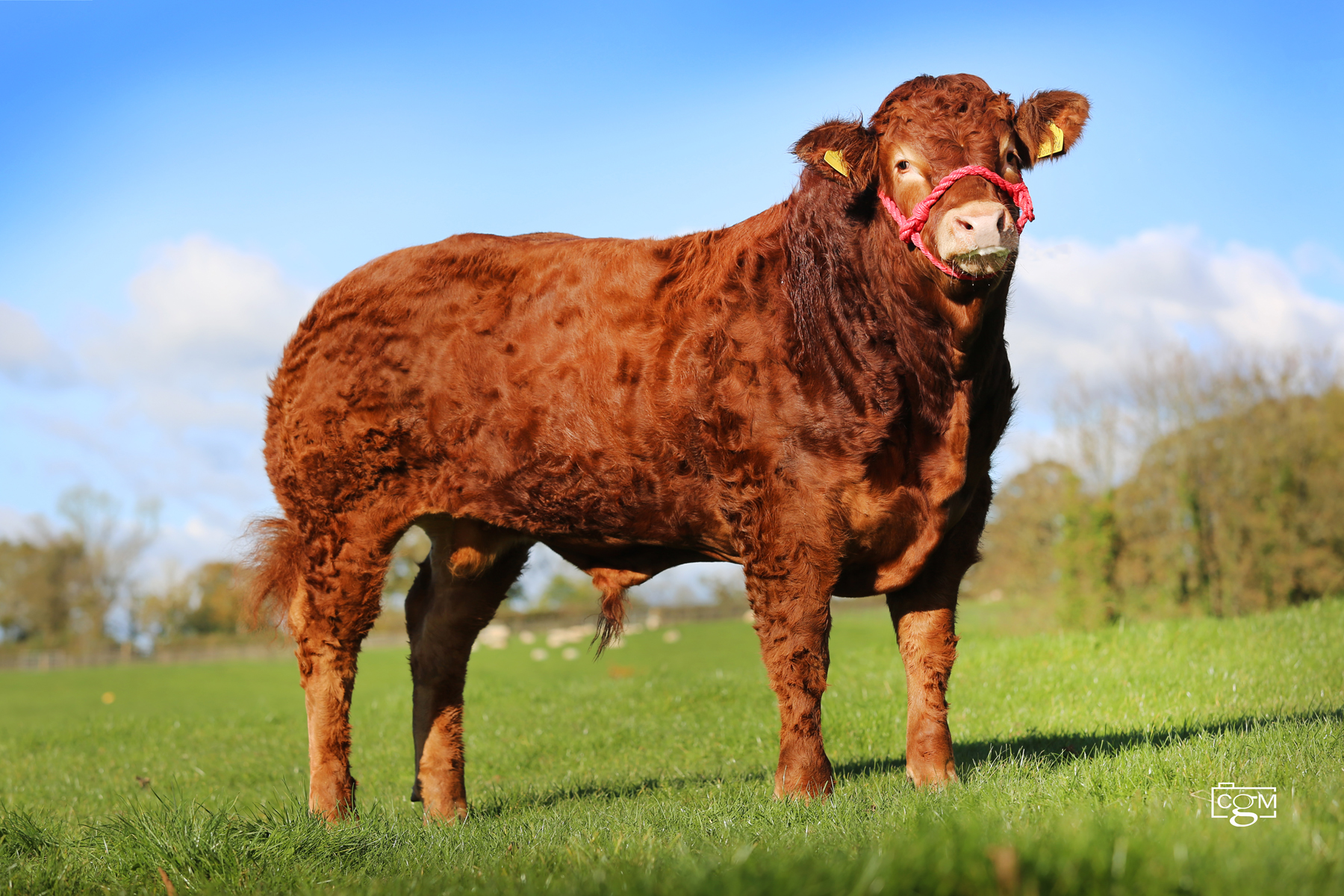 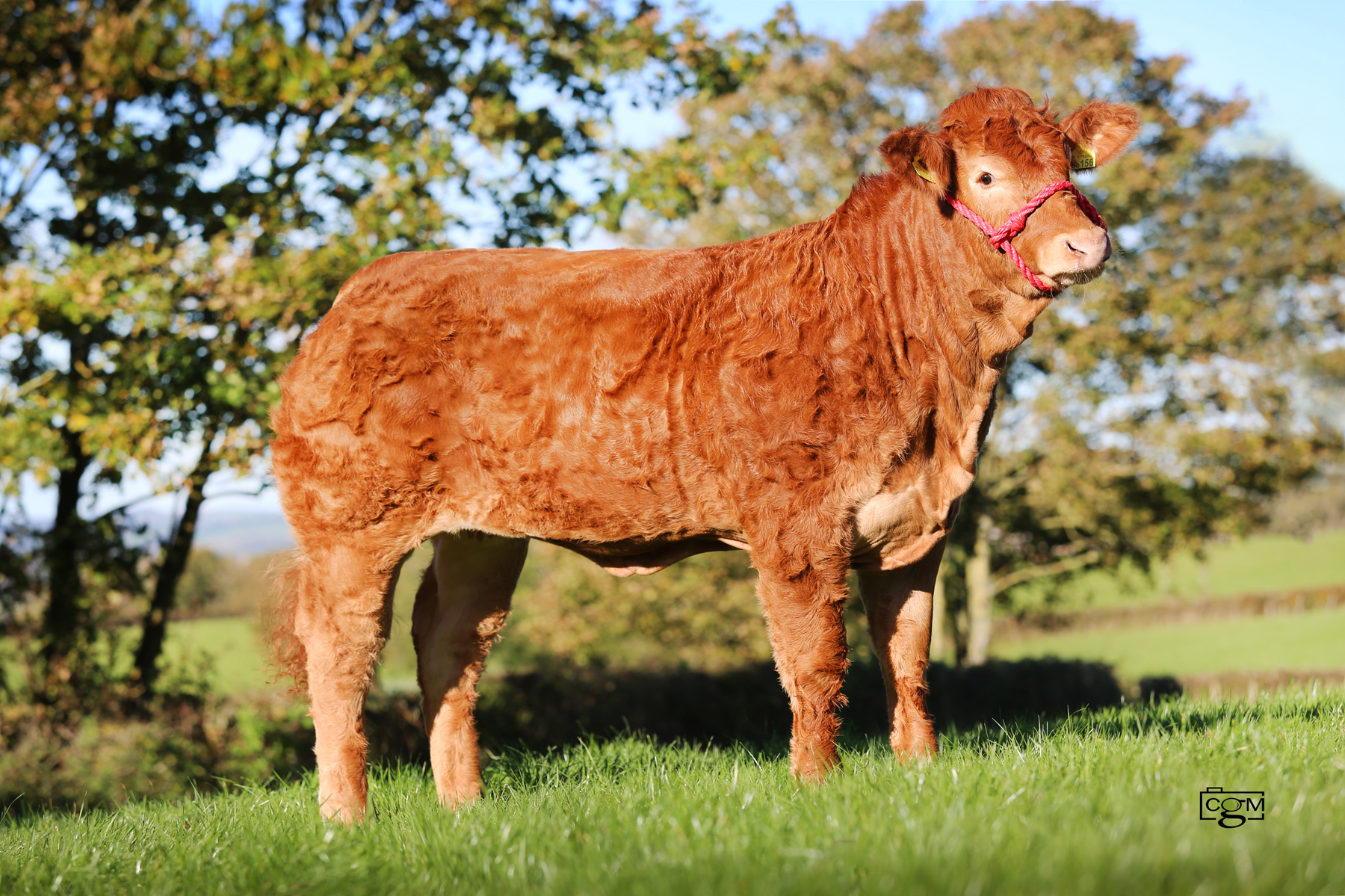 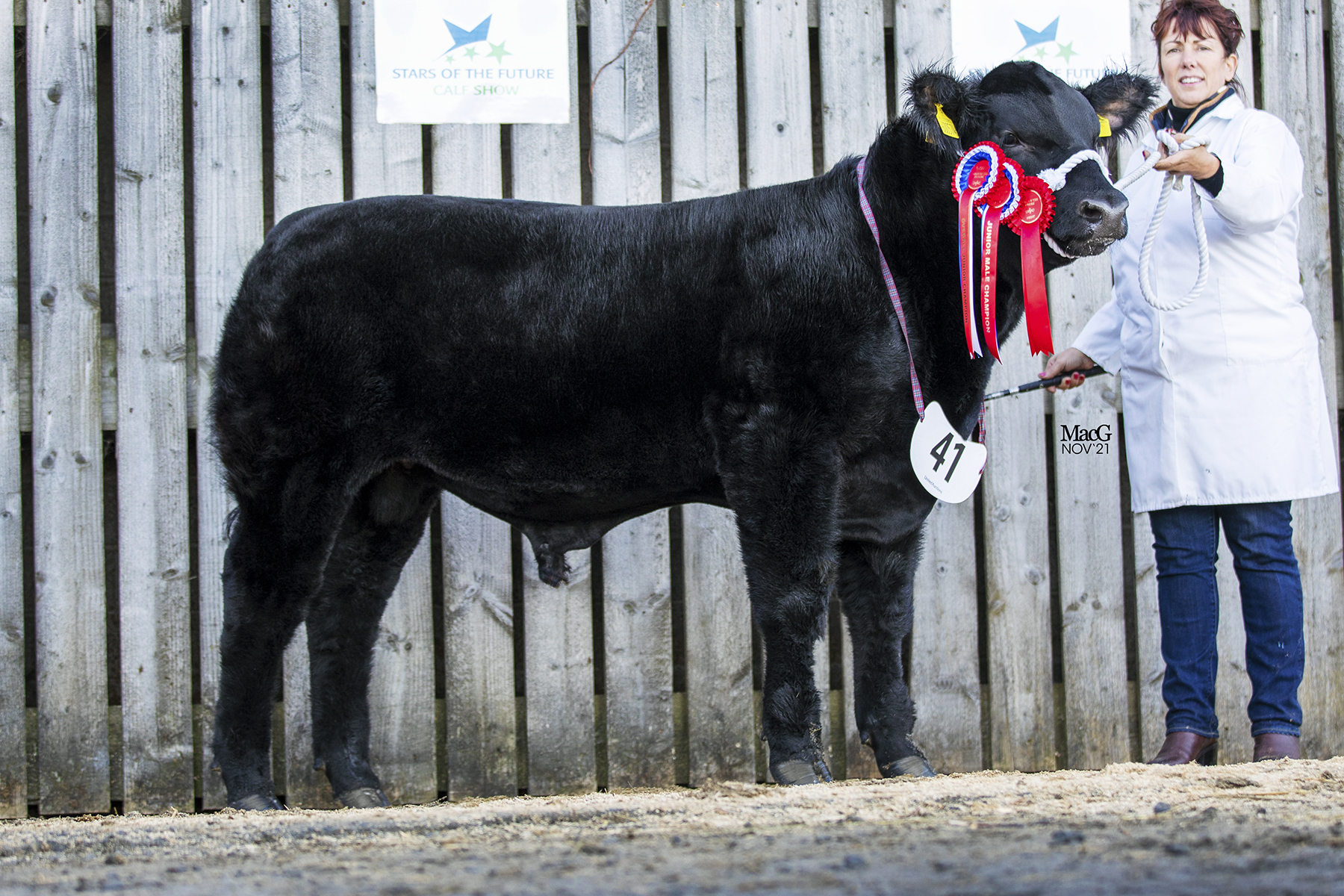