This week’s Great Yorkshire Show, Harrogate, was another successful outing for the Foxhill team, with both the Limousin championship and reserve championship taken by Foxhillfarm animals.

Toping the bill this week was Foxhillfarm Lordofthering, with this Guards Boomer son taking the male championship before going on to be breed champion.

Also faring well were Foxhillfarm Looksthepart and Limited Edition with these two taking first and second, respectively, in their class. Looksthepart is by Guards Boomer, while Limitededition is a Kype Interrogate daughter.

Meanwhile, Foxhillfarm Missworld stood second in her class behind Mammamia. The team also won the breed pairs and group of three classes.

In the British Blue’s Charlotte’s heifer Rhymil Kylie was first in her class before going on to be reserve female champion and reserve overall champion. 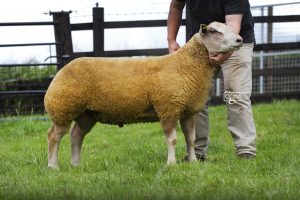 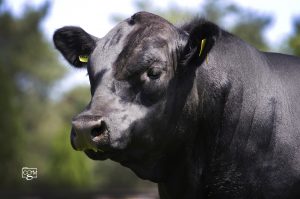 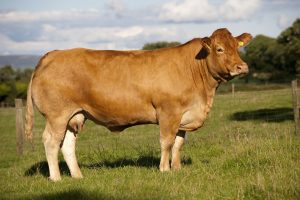