Foxhill Farm Gracie, a daughter of the noted Wilodge Vantastic, is the first progeny of the herd’s foundation female Bankdale Alice born in the Foxhillfarm herd.  Since her arrival, Gracie has been a stand out in the herd and was shown as a baby heifer at the Royal Welsh Show taking second in a strong class and then went on to dominate the winter pedigree calf show circuit before going on to win championships at both regional and National level.

The first of Gracie’s progeny to take to the sale ring was Foxhillfarm Louisvuitton. Having stood champion in the pre-sale show at the Carlisle Sale in February 2017 he went on to sell for 20,000gns when joining commercial producers Messrs Penny of Leeds. He’d previously stood senior male champion at Stars of the Future and reserve overall male champion at the English National Calf Show.

Meanwhile, Foxhillfarm Manhattan took the junior and reserve overall title at Carlisle in May 2017 before selling for 35,000gns. This is yet another Guards Boomer son, making him full brother to Foxhillfarm Louisvuitton. At the same sale Manhattan’s full brother, Foxhillfarm Montreal then went on to sell for 10,000gns.

In the summer of 2017, Gracie’s daughter, Foxhillfarm Looksthepart was part of the interbreed group of four at the Royal Highland, as well as standing reserve female and reserve overall champion to Mammamia. Meanwhile, at the Royal Welsh Show she joined Mammamia to win the Future Females Pairs competition and the interbreed exhibitor bred pairs title with Foxhillfarm Limitededition. As a yearling heifer in 2016 she was reserve junior female at the Royal Welsh.

At the 2017 Femme Fatale sale, Gracie’s daughter Foxhillfarm Lookatme sold for 7500gns, while at the same money her full sister Foxhillfarm Mellie. Both these heifers are by Guards Boomer.

In 2018 we offered a Gracie daughter, Foxhillfarm Oriel, at the Red Ladies sale in Carlisle, whereby she was sold for 10,000gns to Chris White for his Frogmore herd, based in Moreton-in-the-Marsh, Glos. Oriel is by Ampertaine Gigolo. 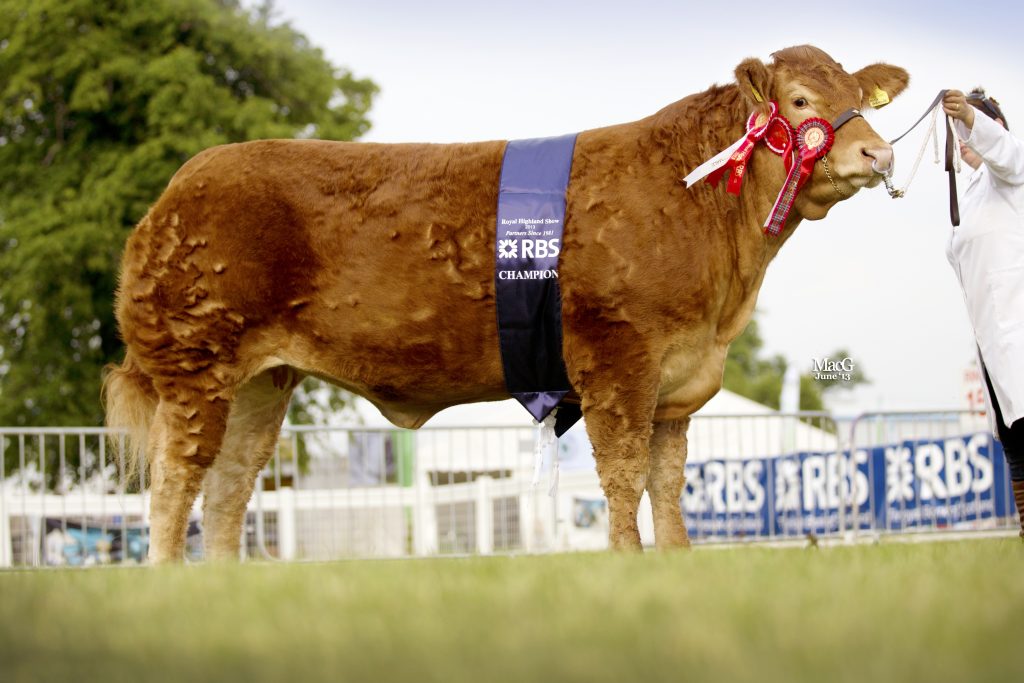 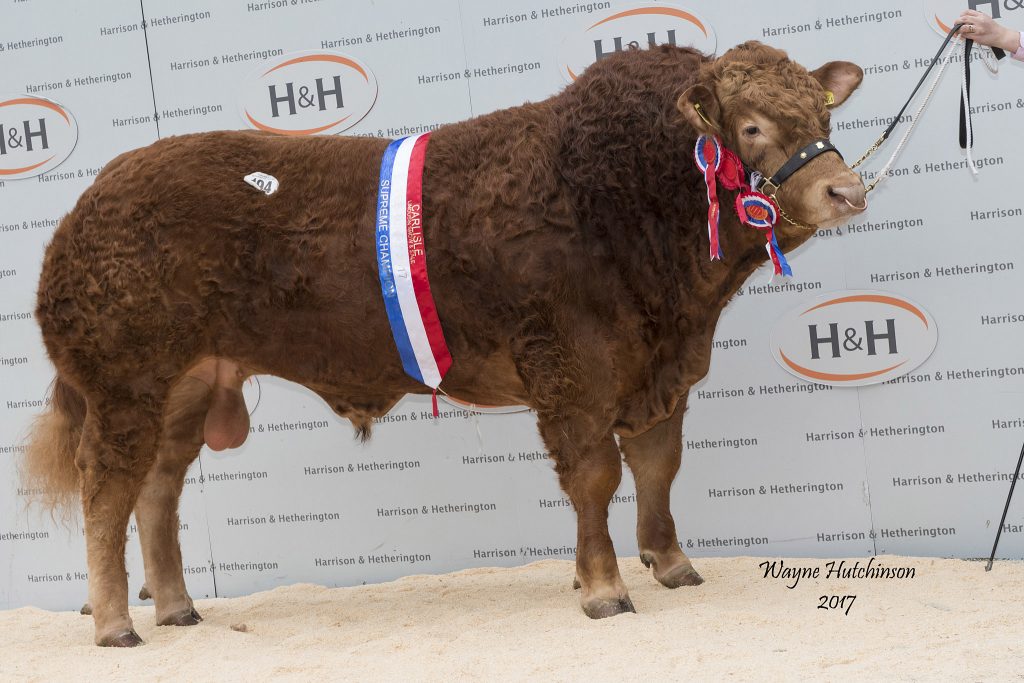 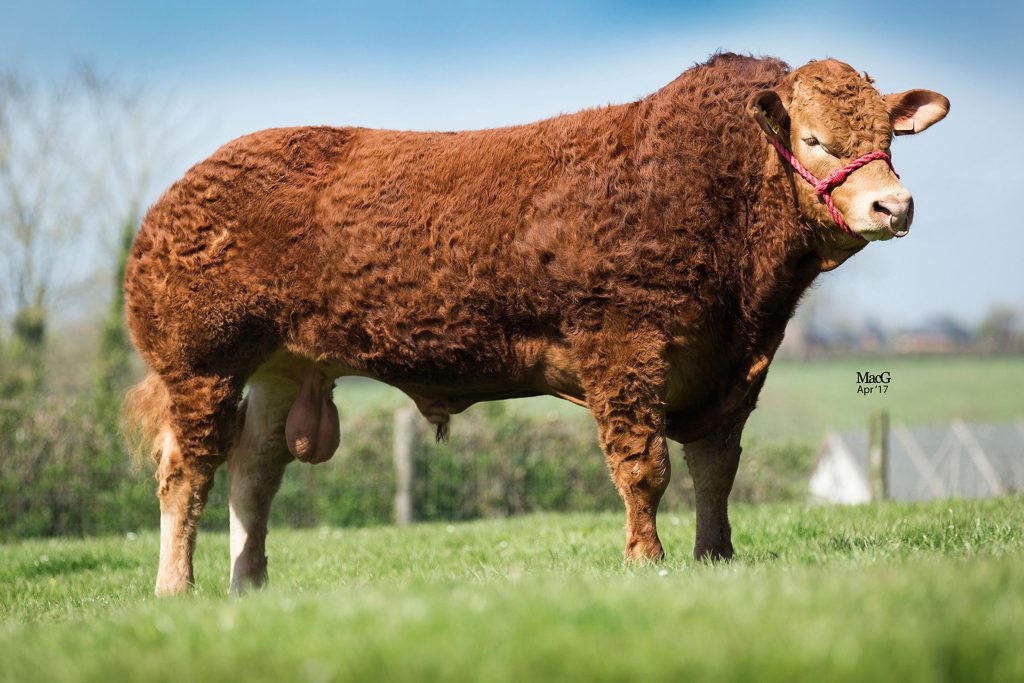 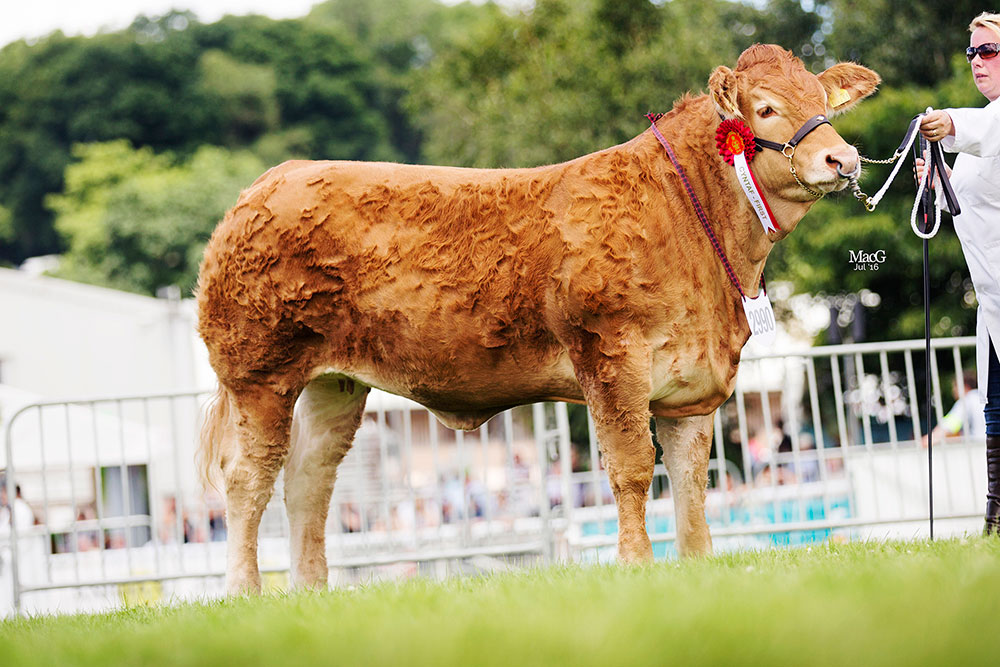 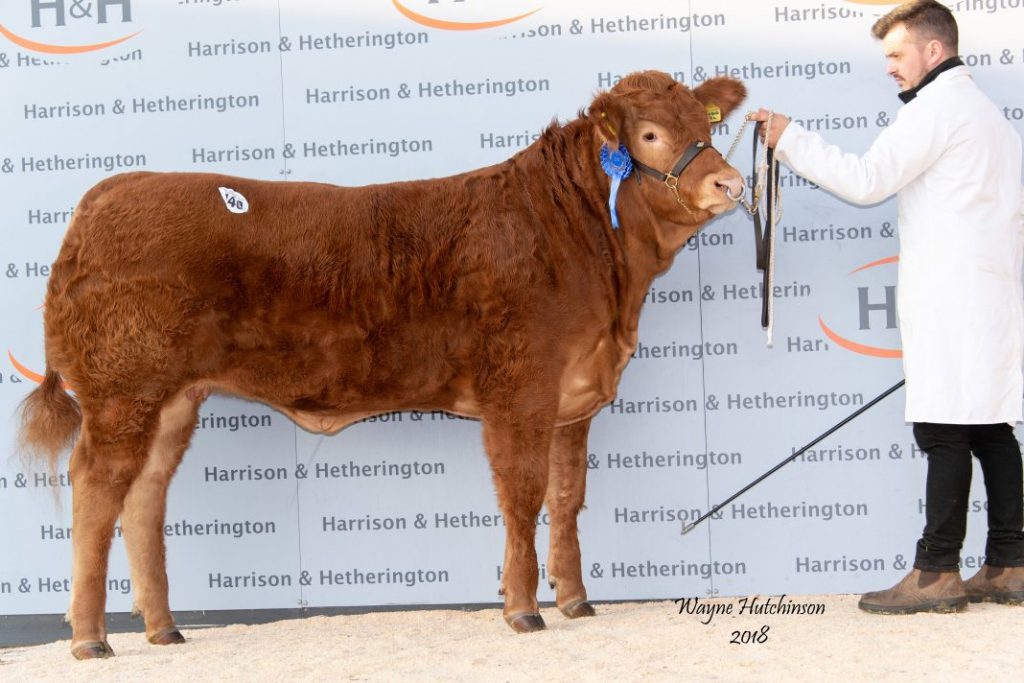 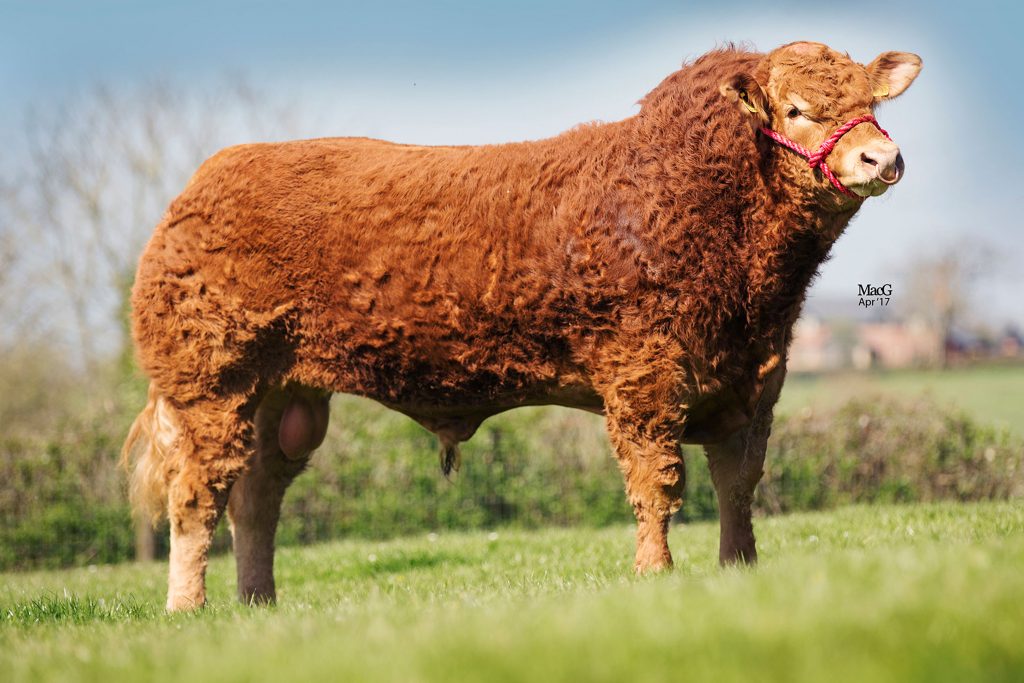 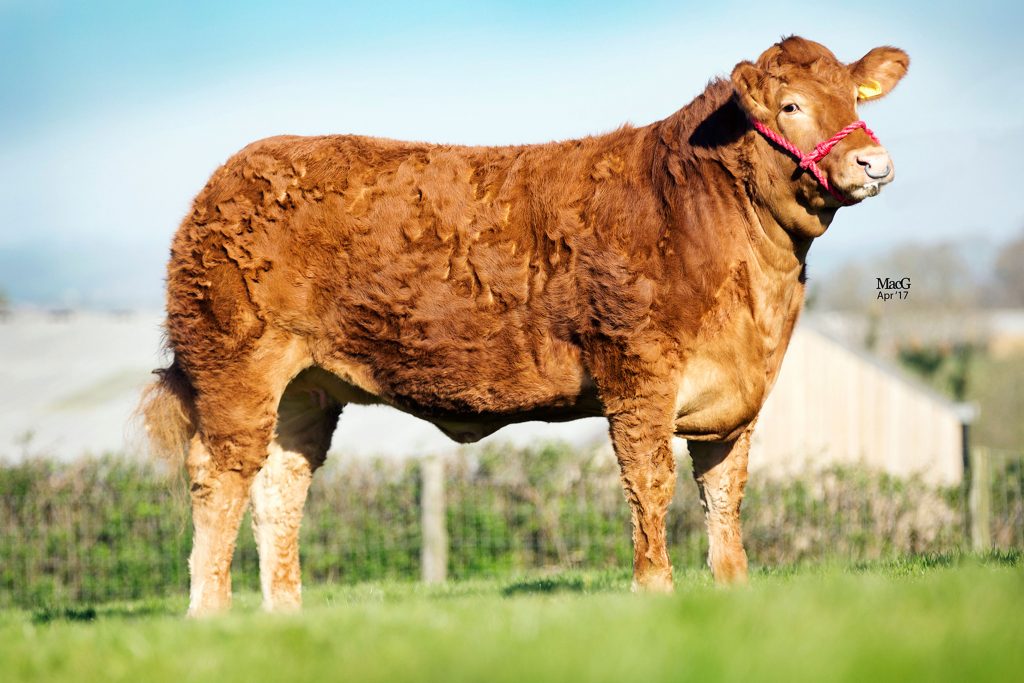