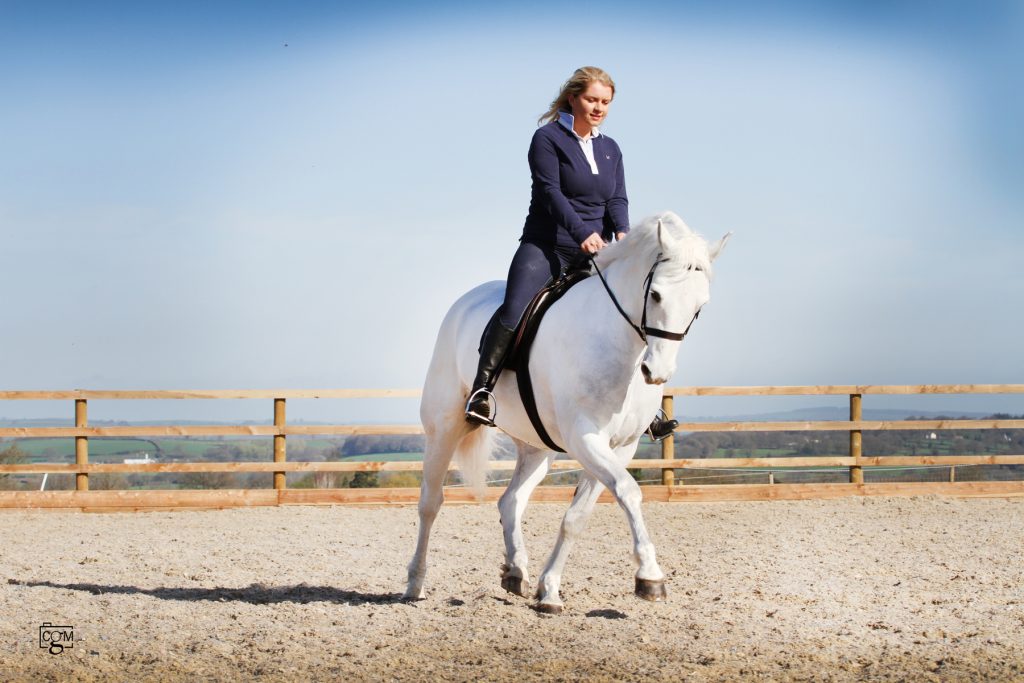 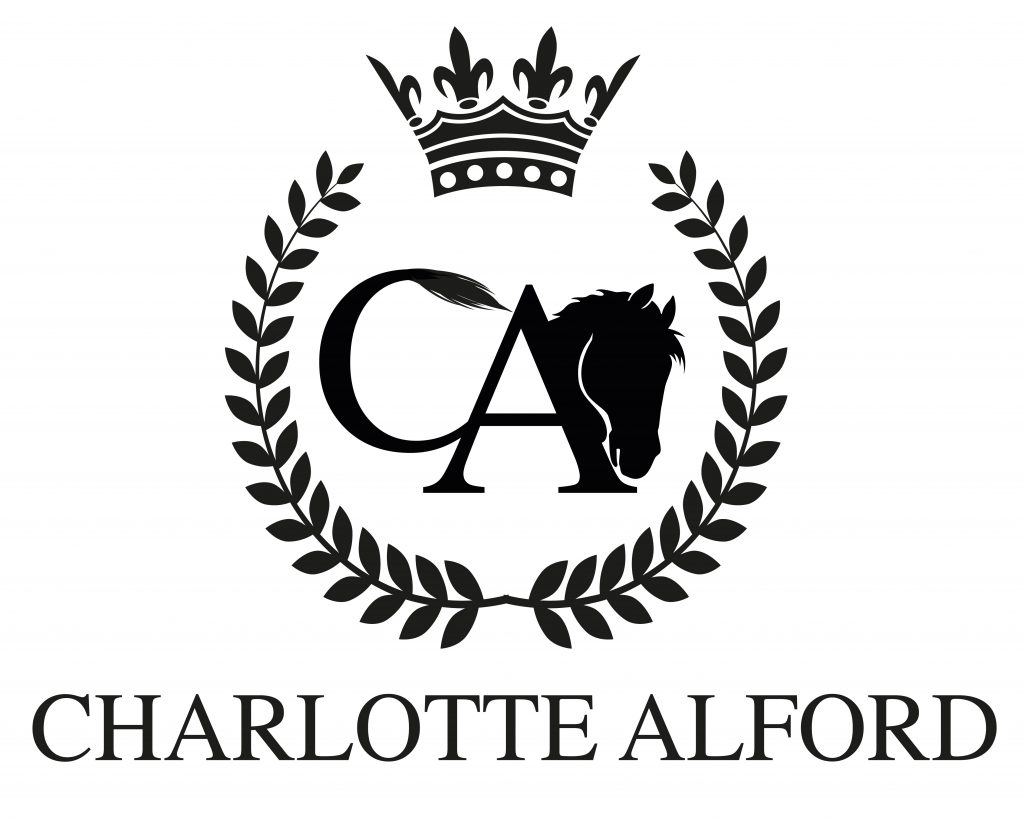 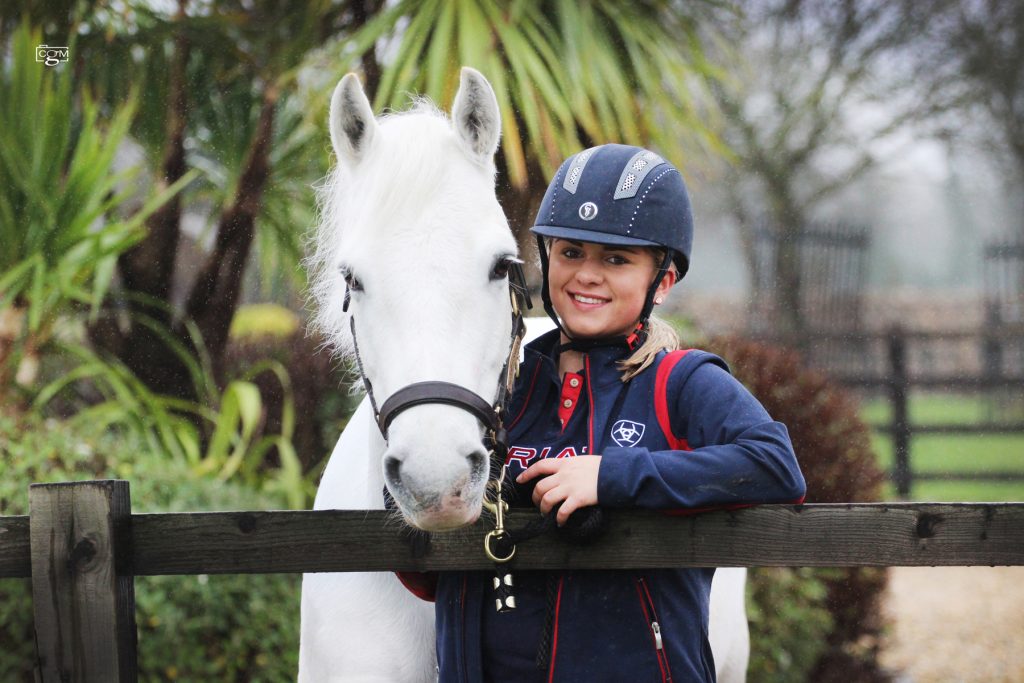 For such a young person, Charlotte’s accolades in the equine wold over the years are impressive, culminating in winning the British Show Pony SHP championships on Moortown Harvest Moon and high places with other ponies such as Dryknoll Ennar, her Shetland which also took joint first marks at HOYS and Netherfield Neapolitan SHP.

For two consecutive years Llanarth Old Fashion has come third in the Welsh Section D classes at the Horse of the Year Show and in 2011 Charlotte competed with him at Olympia where she gained top ride marks out of all in her section.

Other success stories have included the Welsh Section C, Reset Sir Lancelot, who qualified for the Royal International Horse Show and Horse of the Year every year since he was four years old.

After taking a break from showing while Charlotte progressed through her education, in February 2015 we purchased Nire Valley Charlie, a top class Connemara from Sarah and Simon Parker. Known as Charlie at home he has been incredibly successful qualifying for HOYS and Royal International for the past four seasons.

Before purchasing him he had competed at Olympia with Jonathan Stevens in December 2014 and was placed 3rd at HOYS. Charlotte campaigned the Olympia semi-final in October 2016 at the BSPS Heritage Championships and was overwhelmed when she headed a strong class of 38 to gain her place at Olympia.

This followed on from her success at HOYS the week before where the pair were placed 9th.

During the 2017 season Charlie still proved to again be ‘Mr Consistent’ winning two HOYS qualifiers. Producer Victoria Hesford piloted Charlie at the Royal Cheshire County show while Charlotte sat her final A-Level exams and headed a strong line up. Charlotte then took the rains and headed another strong HOYS line up at Stoneleigh Horse Show under the watchful eye of judges Tom Best and David Blair from the highly renowned Waxwing Stud.

2017 was the first year that HOYS decided to host a junior ridden large breeds section. Unfortunately, Charlotte was too old to compete by just two months. We were soon approached by Charlotte Elliot-Grooby from the Jinks show team in Yorkshire. Charlotte asked if we would consider allowing someone else to take the reins and campaign the junior HOYS qualifiers. After deciding that we would we never looked back, Charlotte soon qualified Charlie for the HOYS juniors at Moreton-In-Marsh and then went on to take 2nd place at HOYS in October. What a result!

After a very busy and successful 2017 season, we opted not to go to the Heritage Champs the following week and try andd qualify for Olympia, but to have Charlie home and let him start his winter holidays early. The 2018 season is first approaching with our first show at the end of February.

Now with a return to home after a lengthy education, Charlotte is producing her own ponies and is continuing to compete on Charlie, as well as working on new additions to her team. An early 21st Birthday present in the form of an Oakley Horse Box and many hours tuition for her LGV licence means Charlotte can drive herself to events and compete at a wider level.