In 2014 a new girl entered the Foxhill record books when we purchased Glenrock Illusion from the Illingworth family in Carlisle for what is believed to be a World Limousin Record of 125,000gns.

Illusion was purchased for her tremendous length and muscling and for the exciting prospect she brought to the herd. Following the sale, we sold a half share in her to Danny Sawrij for his Swalesmoor herd. 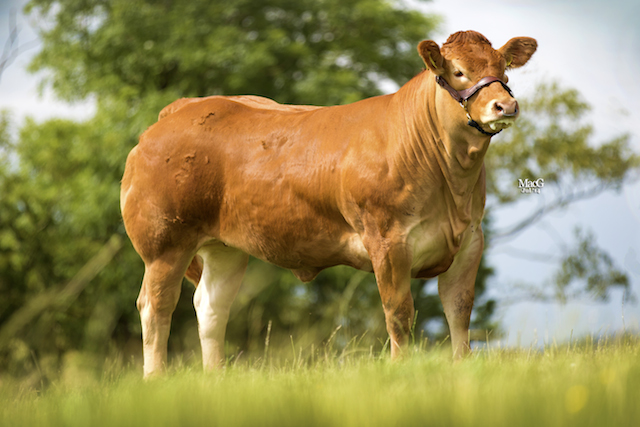 Her first progeny certainly helped to write the headlines with Foxhillfarm Mammamia topping our offering of the Foxhill Femme Fatales sale in Carlisle in May 2017 when she sold for 42,000gns.

Also selling at the 2017 sale for 10,000gns was Foxhillfarm Missmoneypenny, a full sister to Mammamia and Missworld.

At the Brecon Spring Sale in 2017 an Illusion son, Foxhillfarm Miami topped trade at 6000gns having taken the championship in the pre-sale show. This one is by Sympa. Then at the Carlisle May sale Foxhillfarm Montpellier sold for 6000gns. This is another by the home bred Foxhillfarm Irishlad.

Foxhillfarm Napoleon, a son of Illusion by Jagger stood first in his class at the Stars of the Future Calf Show in 2017 and reserve champion, while at Agrifest South West in the same month Foxhillfarm Nigella, a Neuf daughter out Illusion, stood first in her class, Limousin champion and reserve interbreed champion in the pedigree calf section of the event.

During the 2018 winter show season, another of Illusion’s progeny did incredibly well in the form of Foxhillfarm Obama. By our home bred bull Foxhillfarm Jasper, Obama won his class and stood junior male champion at the Stars of the Future Calf Show and then won his class and stood male and breed champion at Agrifest South West before standing reserve Continental interbreed champion, behind our British Blue heifer, Foxhill Nadiya. Obama was sold having stood junior and overall champion in Carlisle and then sold for 8000gns.

Primadonna is a daughter of noted sire, Ampertaine Gigolo out of the highly successful show female, Foxhillfarm Mammamia, herself a daughter of the 125,000gns Glenrock Illusion. The dam, Mammamia, stood breed and interbreed champion at the Royal Highland Show. After spirited bidding, the fall of the hammer went to A Renton and HSB Redden Partners for the Meadowrig herd, Berwick Upon Tweed, Northumberland.

Foxhillfarm Royalty was the second highest priced unhaltered calf on the day. This one is full sister to Primadonna, being by Ampertaine Gigolo and out of Foxhillfarm Mammamia. 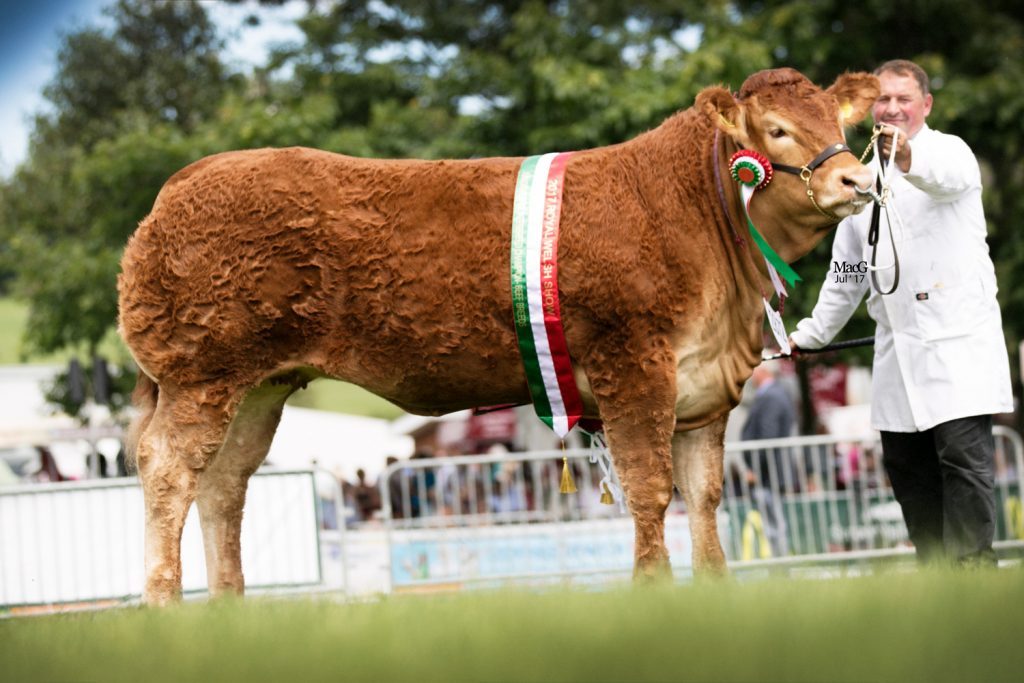 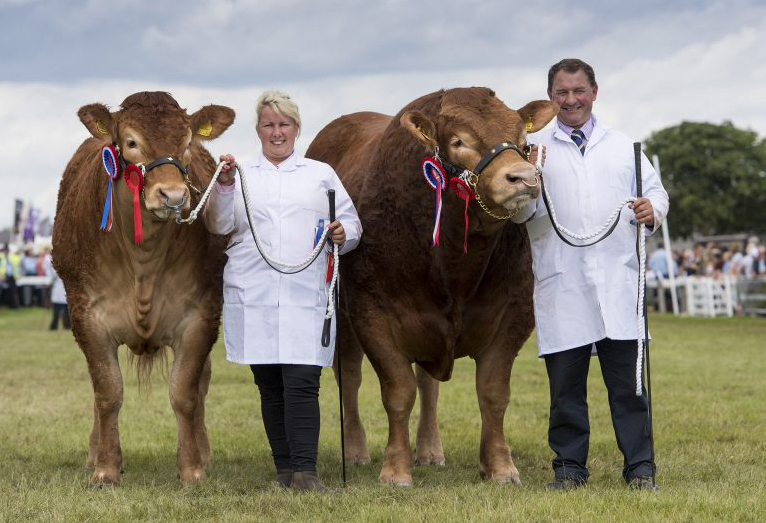 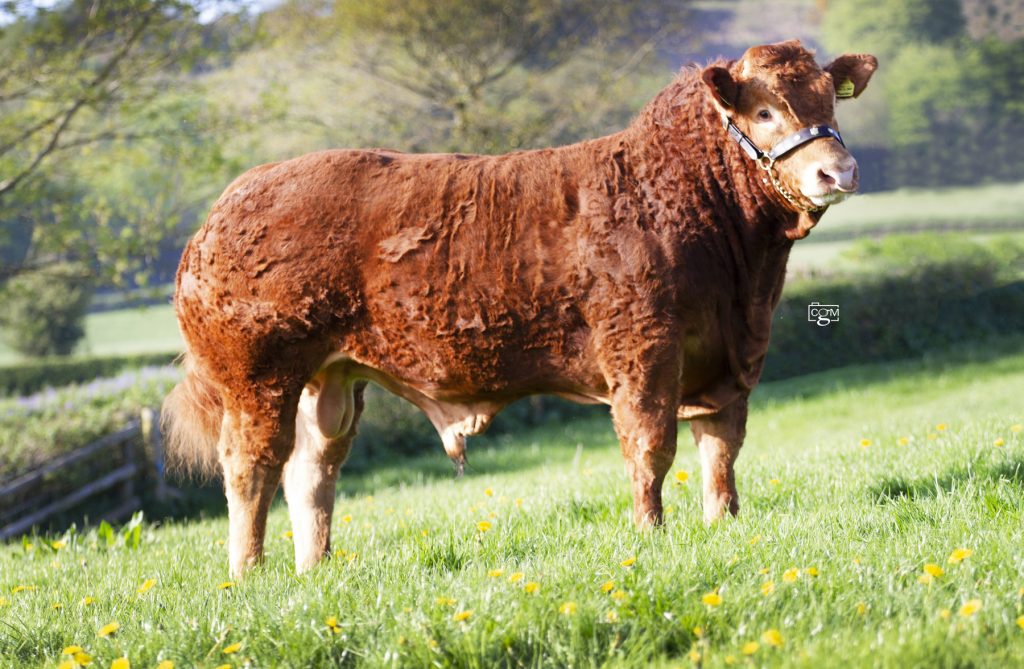 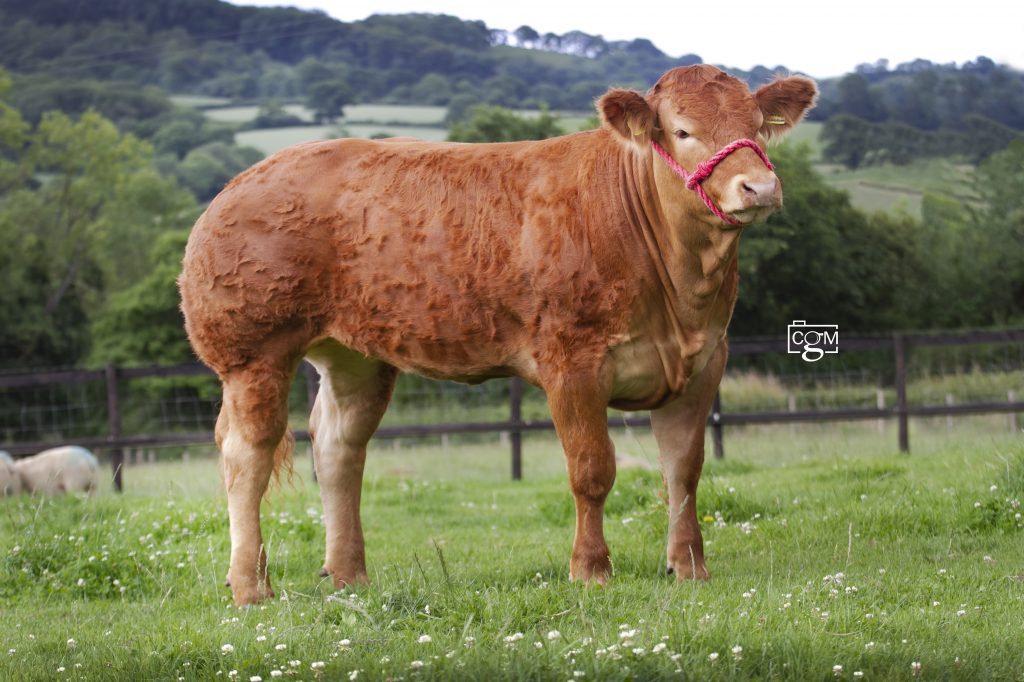 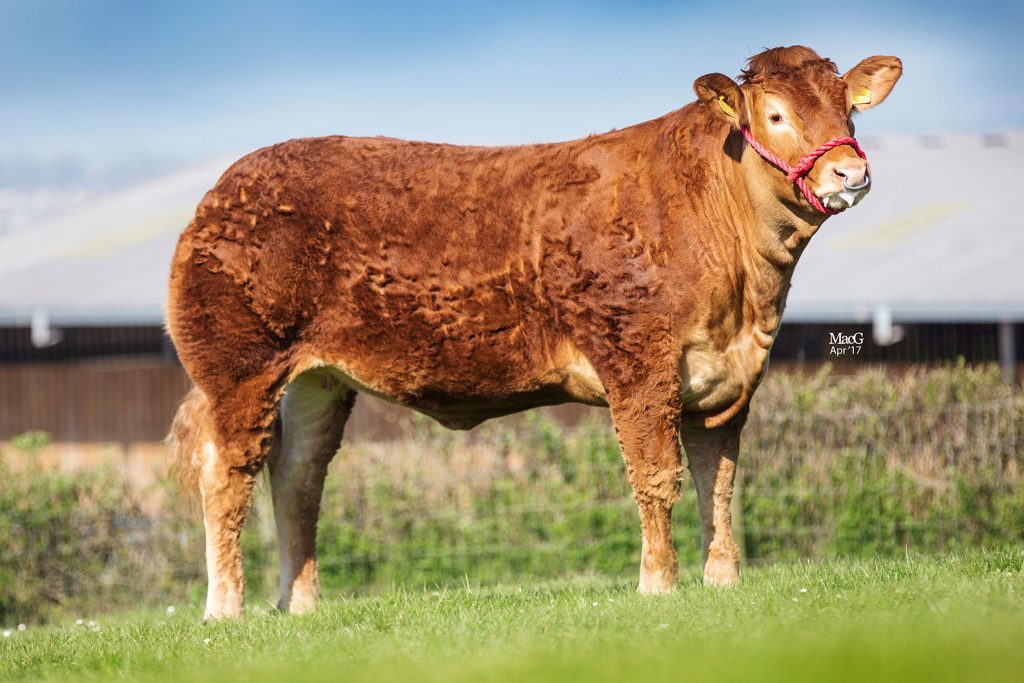 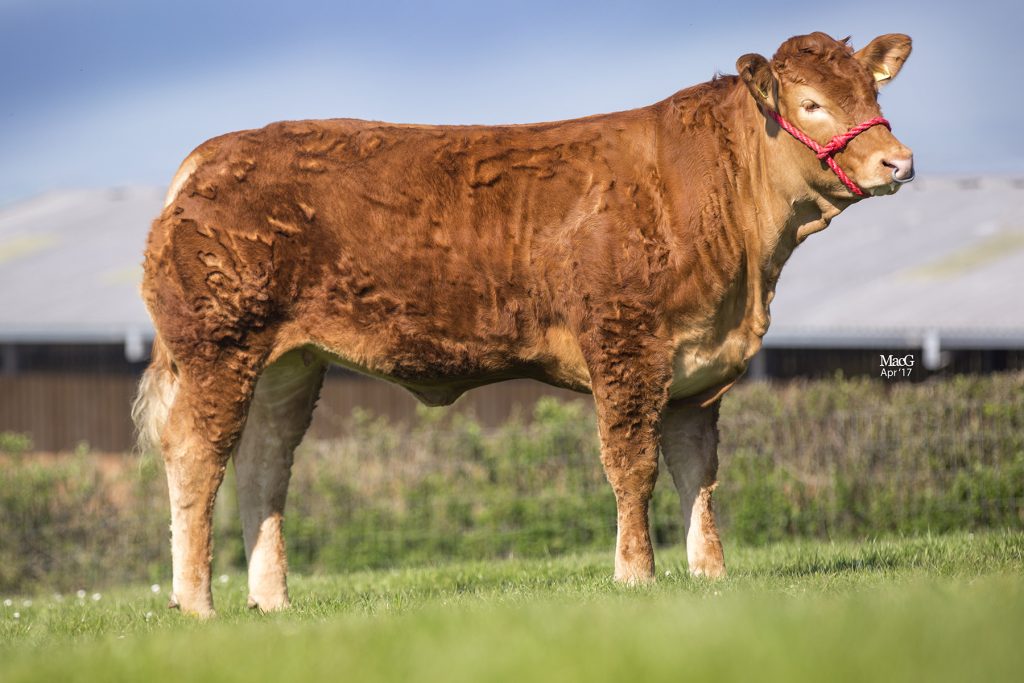